Extensive Experience In the Gulf Coast

The Gulf Coast is a region rich with oil and gas resources, as well as opportunities for carbon management. Denbury has been conducting and expanding Enhanced Oil Recovery (“EOR”) operations on our assets in the Gulf Coast since 1999. We own an interest in 20 oil fields in Louisiana, Mississippi and Texas, along with the only significant natural underground deposit of carbon dioxide (“CO2”) in the United States east of the Mississippi River at Jackson Dome. Denbury also owns and/or operates the largest CO2 pipeline network in the U.S., with the majority of its infrastructure located in the Gulf Coast. These assets, together with our 20+ years of expertise in EOR management, give us a significant competitive advantage in this region.

Denbury’s Gulf Coast EOR fields use CO2 to recover additional oil from mature fields. In addition to naturally occurring CO2, we also utilize CO2 captured from industrial sources, which would otherwise be released into the atmosphere, in our tertiary operations. We are working to replace the naturally sourced CO2 in our portfolio with industrially-sourced CO2, providing an economical method for lowering global emissions.

The Company’s largest EOR developments in the Gulf Coast region are at the Hastings and Oyster Bayou fields in Texas, as well as the Heidelberg and Tinsley fields in Mississippi. Denbury is continuously pursuing additional development opportunities in these existing fields to improve and increase sweep efficiency and ultimate economic recovery within the reservoirs.

thousand barrels of oil equivalent per day in Q3 2022

CO2 Pipelines Owned by Others

The Company’s largest EOR developments in the Gulf Coast region are at the Hastings and Oyster Bayou fields in Texas, as well as the Heidelberg and Tinsley fields in Mississippi. Denbury is continuously pursuing additional development opportunities in these existing fields to improve and increase sweep efficiency and ultimate economic recovery within the reservoirs.

The Company currently operates and produces oil through primary and secondary recovery (waterflood) at four fields in southeast Texas that are potential future EOR development potential: Webster, Conroe, Manvel and Thompson. Each of the fields is geologically similar to the Company’s Hastings field, and the Webster field is already connected to Denbury’s CO2 pipeline infrastructure. Future development of these fields provides additional growth potential for the Company.

Our primary Gulf Coast CO2 source, Jackson Dome, located near Jackson, Mississippi, was discovered during the 1970s by oil and gas companies that were exploring for hydrocarbons. This large and relatively pure source of naturally occurring CO2 (98% CO2) is, to our knowledge, the only significant underground deposit of CO2 in the United States east of the Mississippi River.

We acquired Jackson Dome in February 2001 in a purchase that also gave us ownership and control of the NEJD CO2 pipeline and provided us with a reliable supply of CO2 at a reasonable and predictable cost for our Gulf Coast CO2 tertiary recovery operations. Since February 2001, we have acquired and drilled numerous CO2 producing wells, significantly increasing our estimated proved Gulf Coast CO2 reserves from approximately 800 Bcf at the time of acquisition of Jackson Dome to approximately 4.6 Tcf as of December 31, 2021. During 2021, Denbury produced approximately 10 million metric tons of CO2 from Jackson Dome for use in its EOR operations.

Denbury’s goal is to replace the use of natural CO2 with industrial-sourced CO2, contributing to the long-term decarbonization goals of our planet. We are currently acquiring industrial-captured CO2 from two existing facilities along the Gulf Coast, comprising nearly one million metric tons per year of CO2. We have purchased CO2 from an industrial facility in Port Arthur, Texas and from an industrial facility in Geismar, Louisiana since 2013. Denbury’s uptime reliability in transporting CO2 from these facilities has been nearly 100% since inception.

Additionally, we are in ongoing discussions with a significant number of potential customers, both existing and newbuild projects, that are planning to capture CO2 from their facilities near Denbury’s CO2 pipeline infrastructure in Louisiana, Mississippi, and Texas. 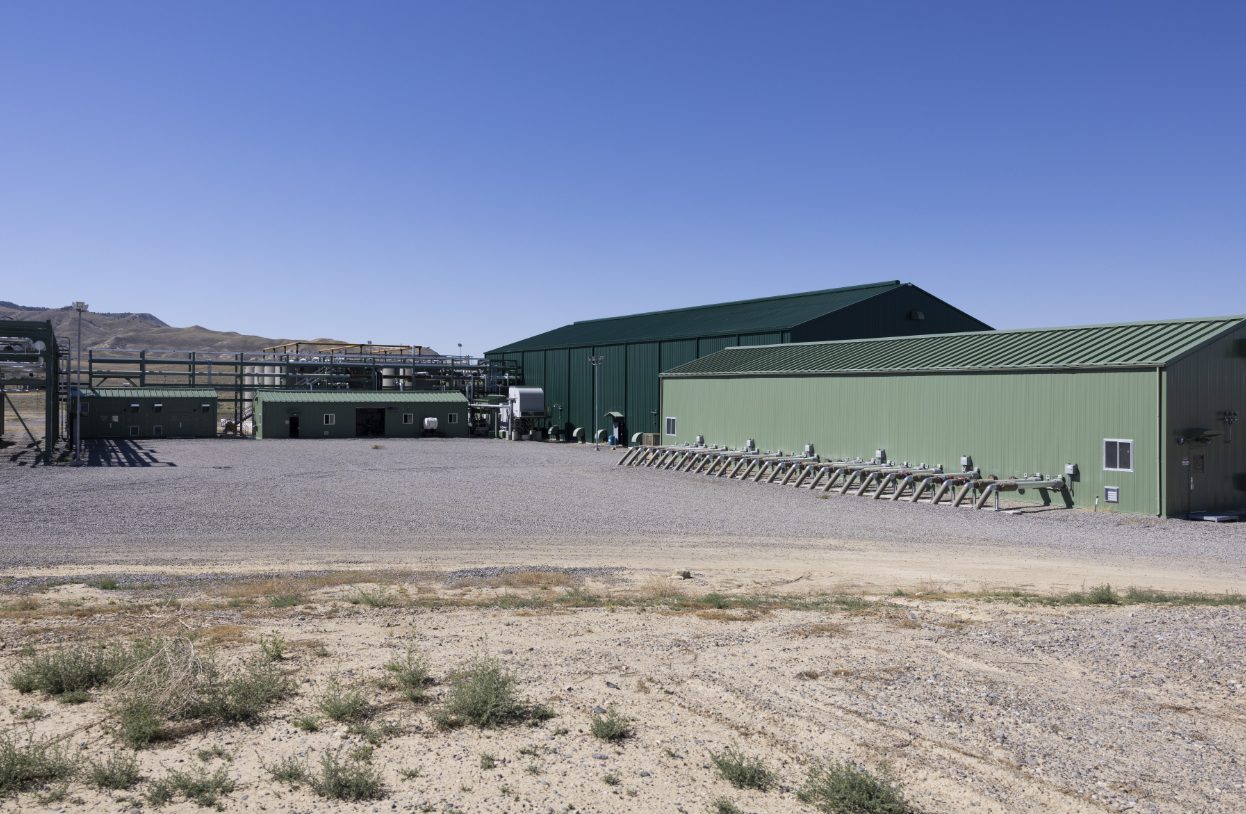 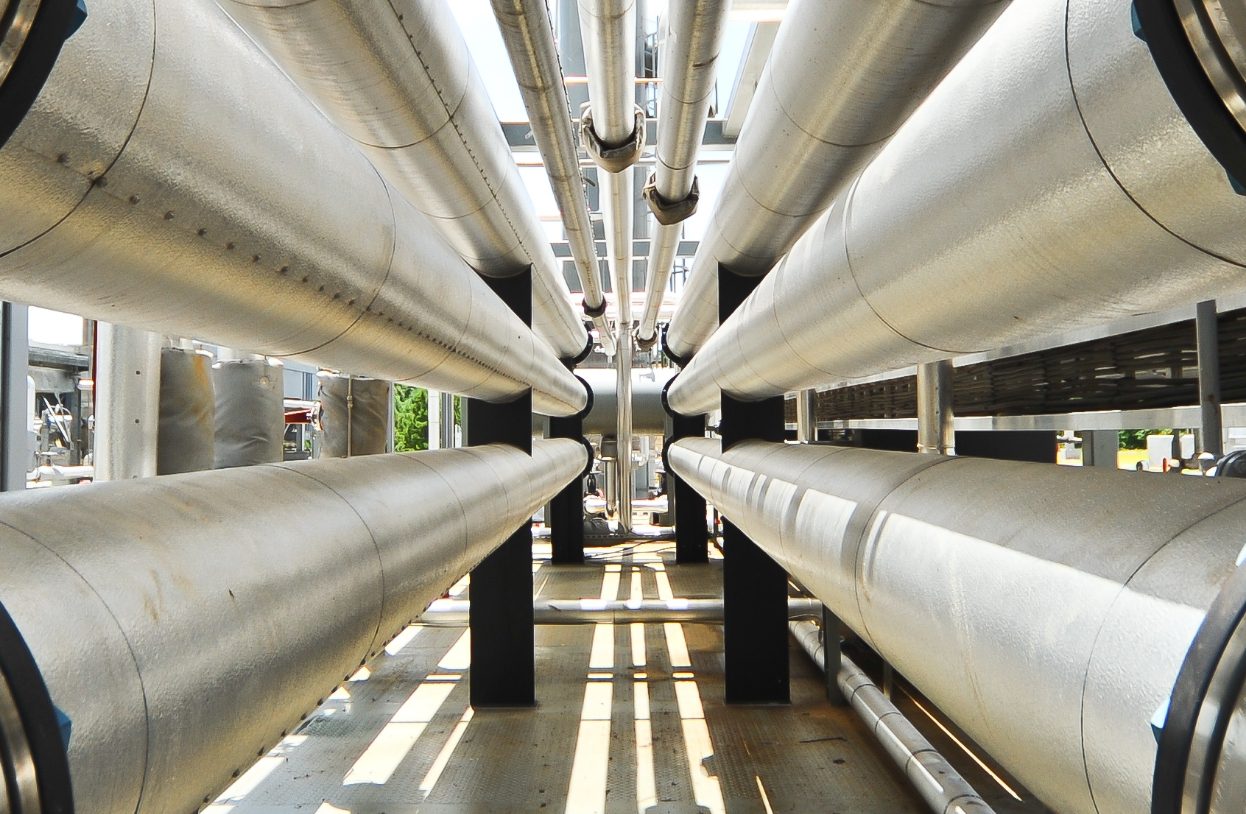